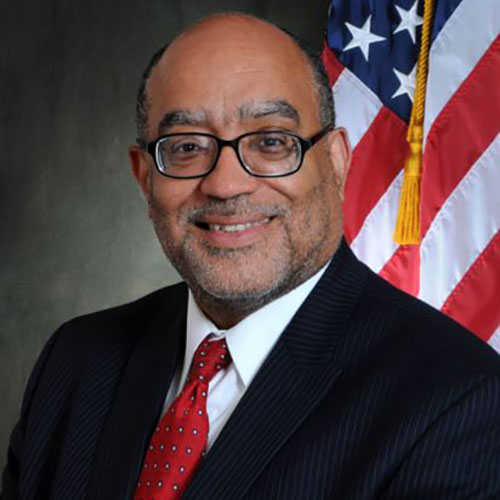 As Vincent Fort recounts in this interview, it was not his intention to work on mortgage related issues during his time in office. Fort describes how his early careers as an academic and activist helped him transition to the Georgia state Senate from 1996 to 2017. In the late 1990s, Fort listened to hearings of African-American women who had been exploited by banks, which inspired him to get more involved in anti-predatory lending legislation. Furthermore, during his time in the Georgia Senate, Senator Fort played a critical role in passing the Georgia Fair Lending Act. Fort discusses the events surrounding the passing of the Georgia Fair Lending Act, disagreements in the legislature about the bill, and how lobbyists and companies that profited from the subprime lending market pushed back against the legislation.

Vincent Fort served in the Georgia state Senate from 1997 to 2017, representing the 39th District, which encompassed parts of Atlanta, East Point, and South Fulton County. During his time in the Georgia Senate, Senator Fort played a critical role in passing the Georgia Fair Lending Act. He ran unsuccessfully for Atlanta Mayor in 2017. Fort holds a B.A. in American History from Central Connecticut State College and an M.A. in African-American History from Atlanta University.

This article discusses the passing of the Senate compromise bill that limited the liability on credit agencies and mortgage lenders established by the Georgia Fair Lending Act. Don Cheeks is interviewed for the motivation to pass this bill and a major reason is so the Standard and Poor’s rating agency would resume rating loans in Georgia. Senator Vincent Fort sponsored this new bill as well. Fort said “It’s a compromise that I can live with that I voted for, I can vote for this bill with a clear and clean conscience.”

Fort to Leo C. O’Neill, January 28, 2003, Board of Governors of the Federal Reserve System.

This is a letter from Senator Vincent Fort to Leo C. O’Neill, the President of Standard & Poor’s in response to S&P announcing they will stop rating Georgia Mortgages. S&P started refusing to rate Georgia Mortgages after the passing of the Georgia Fair Lending Act. Senator Fort and the consumer advocates he worked with gave rebuttals to mortgage brokers and supreme mortgage lenders who claimed the GFLA negatively affected mortgage lending in Georgia. Vincent Fort asserts the S&P’s claim that assignee liability applies to home mortgages is untrue and S&P refusing to rate various types of loans gave a public relations boost to the mortgage brokers and supreme mortgage lenders who claimed the GFLA negatively impacted good lending in Georgia. At the conclusion of the letter, Senator Fort asks Leo O’Neill 4 questions regarding whether S&P was paid any money from companies that prophet from the supreme mortgage origination process.

This article explains the disagreement over why Senator Fort’s bill combatting predatory lending was moved into the Senate Banking and Financial Institutions Subcommittee. The Chairman Don Cheeks (R-Augusta) says the reason why he moved the bill is to add protection against pay day lending. Fort believes Cheeks is attempting to kill to bill.