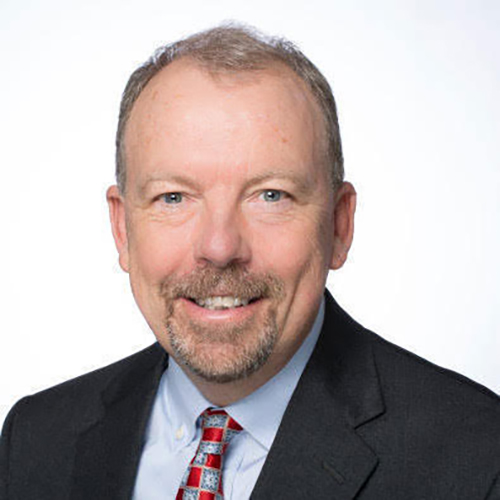 In his interview, Todd Baker, who served as head of corporate strategy at Washington Mutual during the 2000s, provides context on its evolution as it acquired other financial companies and expanded its mortgage operations. Baker also discusses some of the changes in accounting and in the early 2000s, and how these shaped some of the key challenges in the mortgage servicing business. Baker also provides insider insight on some of the conditions surrounding the downfall of Washington Mutual.

Todd H. Baker currently serves as a Senior Fellow at Colombia University’s Richman Center for Business, Law, and Public Policy, which promotes education, dialogue, and research on topics that lie in the intersection of business, law, and public policy. In addition, Baker is an adjunct professor in the Colombia Law School and a lecturer at Stanford Law School, where he teaches advanced financial technology seminars for law and business students, and an adjunct research scholar at the Colombia Business School. Mr. Baker is also a member of the board of directors and chair of the board credit committee at Accion Opportunity Fund, the nation’s leading nonprofit small business lender, a member of the Academic Research Council at the Urban Institute and a Limited Partner Advisor at Nyca Partners, a leading fintech-focused venture capital firm.  During 2016-2018, Mr. Baker was a Senior Fellow at the Mossavar-Rahmani Center for Business & Government at the Harvard Kennedy School.

In 2001, Baker joined Washington Mutual Bank as the Executive Vice President of Corporate Strategy and Development and remained there until 2008. Baker then briefly worked as a Managing Principal at Broadmoor Consulting until transitioning to TD Bank  a year later to serve as their Executive Director of Corporate Development. Baker stayed at TD Bank for one year and then assumed the position of Executive Vice President of Corporate Strategy and Development for Union Bank, Union Bancal Corporation and MUFG Americas, where he remained until June of 2014. Prior to his business roles, Mr. Baker was a San Francisco-based partner with the international law firms Gibson, Dunn & Crutcher LLP and Morrison & Foerster LLP.  Baker graduated from Dartmouth College in 1978 and then earned his J.D. from Stanford Law School in 1981.

This article discusses the transition following J. P. Morgan’s decision to purchase the banking assests of Washington Mutual. In regards to Todd Baker, the articles notes that he is one of the executives that will not remain at Washington Mutual now that J. P. Morgan has taken over.

This source is a transcript of an interview between Todd Baker, who, at the time, worked at Broadmoor Consulting, and Marc Hochstein, who was the Editor-in-Chief of American Banker. The conversation focuses on why the profitability of retail banking has begun to erode, mainly because banks have not found a way to profit off of the middle-class consumers.

This podcast covers the changing banking landscape in the face of Fintech startups and other disruptive technology as well as the COVID-19 pandemic. Todd Baker as well as Nathan Stovall, Greg Smith, and Phil Goldfeder weigh in.