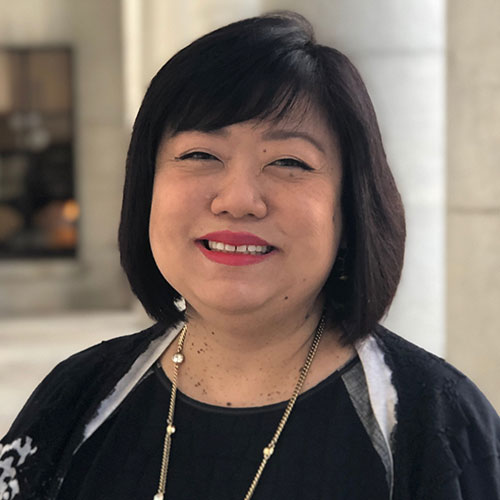 During the 2008 Financial Crisis, Ohio was hit earlier – and harder – than other states. At a time when thousands of Ohioans were facing foreclosure and desperate to save their homes, Susan Choe assumed the role of Section Chief of Consumer Protection within the Ohio Attorney General’s Office, where she helped implement Attorney General Richard Cordray’s strategy for aiding consumers – many of whom had been saddled with predatory high-cost home loans and were seeking redress. In her interview, Choe describes how she helped to bring litigation against mortgage servicers and establishing the state’s Save the Dream Program, which was designed to help Ohio consumers facing foreclosures find resources, including legal advice, more quickly. Beyond her own staff of consumer attorneys and investigators, Choe underscores the important partnerships her office had with Legal Aid organizations and consumers, who were able to provide invaluable first-person accounts and information on what was happening in neighborhoods and communities around the state.

Susan Choe started her career as a legal aid advocate specializing in housing and civil rights in Toledo, Ohio. Before assuming her current role as Executive Director of Ohio Legal Help, she worked in several leadership capacities at the Ohio Attorney General’s Office (AGO), including playing a key role in responding to Ohio’s foreclosure crisis as Section Chief for Consumer Protection. In that role, Choe served as lead counsel for the AGO on the 2012 National Mortgage Settlement and Multistate Executive Committee. Ohioans received more than $380 million in consumer relief and Ohio received more than $90 million for foreclosure prevention, neighborhood revitalization and other efforts as a result of the national settlement. Choe also served as the Section Chief of Civil Rights for the AGO and provided counsel and guidance to the Ohio Civil Rights Commission on cases involving employment, housing, credit and public accommodation discrimination. Choe is the recipient of several awards honoring her leadership and commitment to expanding access to justice, including the Nettie Cronise Lutes Award and the John C. and Ginny Elam Pro Bono Award.

She has a B.A. in Chemistry and Economics and a J.D. from The Ohio State University.