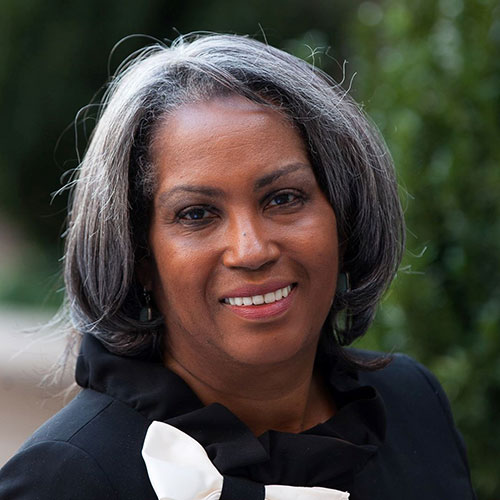 The former Executive Director of the North Carolina Fair Housing Center, Stella Adams discusses her role in exposing predatory lending practices and lobbying for reform of mortgage legislation, such as the 1999 Predatory Lending Law. She also furnishes an overview of the complaints her organization filed on behalf of homeowners against large predatory lenders through state-level regulatory processes, and recalls her team’s successful efforts to persuade the Federal Trade Commission, the Federal Reserve, and other institutions to ban the predatory practice of mandatory single-premium credit insurance. As an illustration of her tactics, Adams describes a 30-day hunger strike she undertook to protest the merger of two banks, one with a record severe predatory lending practices. Her action facilitated a settlement that included a commitment to invest in community development corporations.

Stella Adams is a nationally recognized civil rights specialist with over 25 years of experience in fair housing, fair lending, and foreclosure prevention matters. Beginning her career in Durham, North Carolina, Adams served as Executive Director of the North Carolina Fair Housing Center from 1995 until 2007. In this role, she worked towards the elimination of unlawful housing and lending discrimination, as well as the creation of equal housing opportunities at the state and federal level. In 1998, Adams went on a 30-day hunger strike to bring national attention to the predatory lending practices of Nations Bank Corp. and Bank America Corp., resulting in a $100 million commitment to North Carolina communities. Throughout her career, she has provided expert testimony on the Fair Housing Act, predatory lending, and equitable access to credit. From 2003 until 2019, Adams was an active participant of the National Community Reinvestment Coalition, serving as a long-time board member and most recently as the Chief of Equity and Inclusion. Since 2007, Adams has led SJ Adams Consulting, a full service civil rights research and consulting firm. Adams holds a Bachelor of Arts from the University of North Carolina at Chapel Hill.

In this testimony before subcommittees of the House Committee on Financial Services, Adams describes the devastating impacts of predatory lending on unsuspecting consumers and emphasizes the need for strong national laws that build upon state anti-predatory laws.

In this article, the author describes Adams’ speech at a housing conference in Lincoln, Nebraska, in which she attributed the subprime mortgage crisis to the increasing use of interest-only loans and adjustable rate mortgages which were previously reserved for borrowers with immaculate credit.