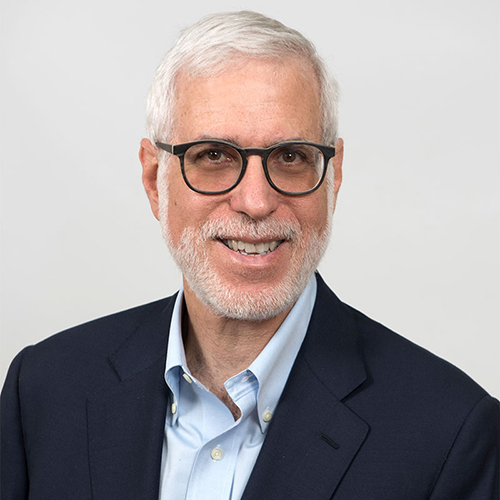 A veteran of the asset-backed security business and the co-founder of Credit-Based Asset Servicing, C-BASS, Saul Sanders discusses his early years establishing non-agency MBS and ABS businesses at Citibank and Goldman Sachs. Sanders shares his experience with founding and operating C-BASS, which engaged in purchasing, servicing, securitizing, and selling mortgages. He notes the evolution of institutional investors from the early days of mortgage-backed securities to the years preceding the crisis, as well as the entrance of new players and products to the residential mortgage market. As a pioneer of collateralized debt obligations, Sanders provides insight on the role of rating agencies, as well as the business practices of larger securitizing and servicing companies. He concludes by discussing the evolution of mortgage-backed securities from their inception up until the crash in 2008.

Saul Sanders began his career in 1975 working for Deloitte & Touches as a CPA. In 1978, he switched to work at Citicorp, which he left in 1984 to help start Goldman Sachs’s ABS and MBS businesses as a Vice President with the firm. Sanders returned to Citicorp in 1988, where he served as a Managing Director for Single Family and Commercial Real Estate Securitization. In 1996, he left to co-found C-BASS [Credit-Based Asset Servicing and Securitization]. Following his time with C-BASS, Sanders founded and then served as Co-CEO of Shellpoint Partners until 2018, when he retired. Sanders graduated with a B.S. in Finance in 1974 and an MBA in Finance, both from the University of Pennsylvania Wharton School of Business in 1975.

This article discusses how former mortgage executives who worked at or founded companies that went bankrupt during the financial crisis founded new companies in the years following 2008. The author argues that mortgage executives have the most experience and knowledge of the market to increasingly privatize it. Saul Sanders is mentioned for co-founding Shellpoint Mortgage after C-BASS went bankrupt in 2010.

“The Effect of Higher Interest Rates on the Housing and Mortgage Markets.” Core Logic. March 10, 2017.

Saul Sanders participated in this seminar that focused on the effects of higher interest rates on the housing and mortgage markets. From his unique perspective as a mortgage originator, Sanders offered commentary on market consolidation and underwriting standards. He argued that his company Shellpoint Partners LLC will benefit from an increasing reliance on “large players” within the mortgage industry.

This article chronicles how C-BASS asked the Manhattan bankruptcy court to void the employment contracts of the founding partners, Saul Sanders and Bruce Williams. Both Sanders and Williams agreed to resign. The article also explains that C-BASS insisted the founders stayed on for a smooth transition when Goldman Sachs bought the investment bank in 2007, but the bankruptcy filings terminated the need to compensate the founding partners.

This article reports on C-BASS’s decision to terminate the employment contracts of Saul Sanders and Bruce Williams during the bankruptcy filings.