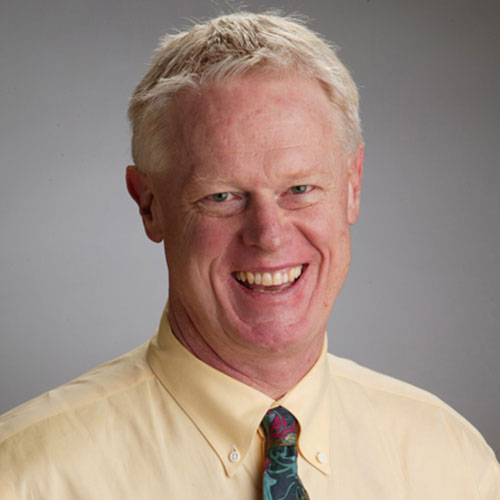 In this interview, Rocke Andrews describes his entry into the housing industry during the mid-1990s refinancing boom from a background in civil engineering and business management, and his eventual creation of a mortgage originator in Arizona. Andrews played a role as an instructor for Freddie Mac’s shift from manual to automated underwriting systems in the early 2000s. He depicts the general desire for widespread homeownership availability that swept the nation in the leadup to the 2008 crisis. As he underwrote loans as the broker-owner of Lending Arizona, he observed unscrupulous business practices from his competitors that exerted pressure on his firm’s position, and he faced ethical quandaries when faced with the task of underwriting mortgages for consumers who would struggle to make payments. Amidst the real estate boom in Arizona, the appropriate state regulatory agencies faced difficulties in responding to changing market conditions. Andrews takes away as the most important lessons from his experience that licensing/regulation for loan regulators needs to have more careful oversight, and that full homeownership in America is an unfeasible goal.

Educated as a civil engineer at the University of Arizona, Rocke Andrews first became involved in mortgage lending in the late eighties, when he took on a position at Hammond Company, a mortgage banking company in Southern California. He then moved to Arizona, where he became a mortgage broker. Andrews became a member of the National Association of Mortgage Brokers (NAMB) in 1995 and has had a sustained role in facilitating the NAMB’s education programs from the early 2000s. In 2006, he founded the Tucson-based Lending Arizona, which works with wholesale lenders to originate residential mortgages. He has served twice as the president of the National Association of Mortgage Brokers (NAMB), from 2015 to 2016 and from 2019 to 2020.

Trapasso, Clare. “For Some, Mortgage Forbearance Could Make It Harder To Get a New Loan in the Future.” Realtor.com.National Association of Realtors, May 19, 2020

The article discusses the consequences of the Federal Housing Finance Agency’s announcement in May 2020 that homeowners who have gone through forbearance and have made three subsequent months of mortgage payments can obtain a new Fannie Mae or Freddie Mac loan. Andrews weighs in on the impact of this announcement for borrowers.

This article discusses Rocke Andrews being named the president of the National Association of Mortgage Bankers (NAMB)at the NAMB National 2019 Conference. At the conference, Andrews unveiled the “NAMB for All” campaign to help increase awareness of the tools in education and advocacy that the NAMB provides for its members and its industry.

This excerpt is from Chapter 2 of Volume I of The Mortgage Professional’s Handbook, a book that Andrews contributed to. The excerpt briefly describes changes and growth in the roles of brokers and NAMB members, including after the passing of Dodd-Frank and the establishment of the CFPB.

This interview with Rocke Andrews addresses how Andrews entered the mortgage profession, his work with the NAMB, and the relationship between the NAMB and the federal government. Andrews describes how he first became involved with the NAMB as a member and committee member, and he briefly discusses trips he has made on behalf of the NAMB to Washington to meet with agencies like the Fed, the Consumer Financial Protection Bureau (CFPB), the Federal Housing Administration (FHA), the Department of Veterans Affairs (VA), or with specific legislators.