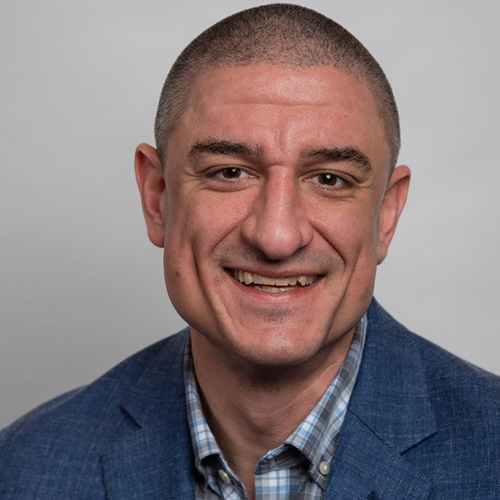 In this interview, Richard Swerbinsky recounts his early experiences working in Metropolitan Bank and Trust and Home Savings, where he was first introduced to selling mortgage loans on the secondary market. Towards his later years with Home Savings, he became increasingly concerned with the appeal of subprime loans. After moving to First Federal Lakewood in 2008, he witnessed the government takeover of Fannie Mae and Freddie Mac, and after 2010, had more frequent interactions with regulators, who introduced new rules for fairer lending practices. Swerbinsky concludes at the end of the interview that the housing market and relevant policies need to be watched and regulated by the government.

Richard Swerbinsky was Associate Vice President of Secondary Marketing for Metropolitan Bank and Trust Company from 1996 until 2002. In 2002, Swerbinsky transitioned to Home Savings and Loans where he served as Vice President of Secondary Marketing for six years. Following his time at Home Savings and Loans, he then worked from 2008 until 2015 as the Vice President of Residential Lending for First Federal Lakewood. Since 2015, Swerbinsky has worked at The Mortgage Collaborative, an organization aimed at creating a network of mortgage lenders better equipped to access the American consumer base. As of January 2021, Swerbinsky serves as the President and Chief Operating Officer of The Mortgage Collaborative. Finally, he volunteered on the Board of Trustees for the Ohio Mortgage Bankers Association from 2015 until 2018.