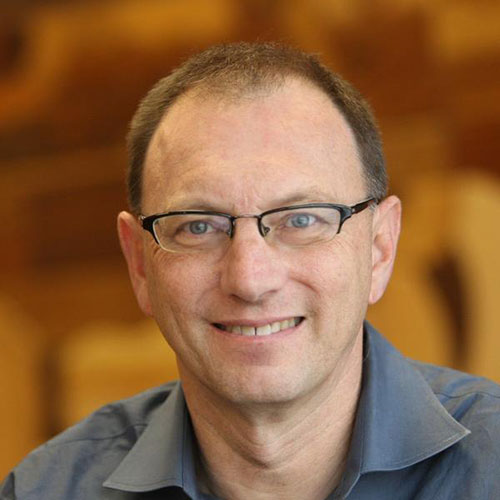 In this oral history interview, Prentiss Cox describes his experience as an Assistant Attorney General at the Minnesota Attorney General’s Office. Specifically, he outlines his prosecution against mortgage originators like FAMCO, Household International, and Ameriquest Mortgage. After detailing each case, he explains his move from working as a state Assistant Attorney General in consumer protection into academia at the University of Minnesota Law School. At the end of the interview, Cox declares that the origins of the financial crisis were due to the size of the mortgage market and the opacity of securitized instruments. While stressing that Wall Street firms played crucial roles in setting the stage for the 2008 financial crisis, he emphasizes that the relationship between Wall Street and mortgage originators that did severe damage.

Prentiss Cox is a Professor of Law at the University of Minnesota Law School. His teaching and scholarship focus on consumer protection law, civil procedure, and legal practice. Prior to joining the University of Minnesota faculty, Professor Cox was an Assistant Attorney General at the Minnesota Attorney General’s Office, where he worked from 1991 to 2005. In that role, he prosecuted several major cases against subprime mortgage originators FAMCO, Household International, and Ameriquest Mortgage, among others. Drawing on his experience as a prosecutor and scholar, Professor Cox has drafted and testified for numerous consumer protection statutes and rules and consulted for both domestic and international government agencies. He was a member of the Consumer Advisory Board of the U.S. Consumer Financial Protection Bureau.

This op-ed criticizes the Office of the Comptroller of Currency (OCC) for regulatory negligence in the years following the financial crisis, specifically in helping big banks escape the foreclosure crisis. Nocera quotes Prentiss Cox as an opponent of the OCC’s actions, and as stating that the OCC is trying to undercut the position of state attorneys general.

Here Prentiss Cox, discusses proposed foreclosure law reforms as the housing crisis worsened. Cox suggests that state foreclosure laws should do more than balance the competing interests of relevant parties. Instead, they should reflect broader the public interest and prioritize stabilization of neighborhoods suffering from widespread foreclosure.

In this article, Cox explains the concept of “foreclosure equity stripping,” explores how it became prevalent within the United States in the mid-2000s as home prices increased, and provides an analysis of legal theories and strategies advocates for foreclosed homeowners might consider.