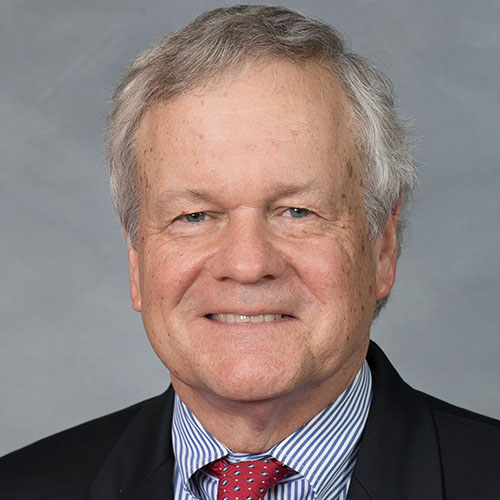 Philip A. Lehman is a former Assistant Attorney General in the Consumer Protection Division of the North Carolina Department of Justice. In this role, he received numerous awards for his work on litigation and legislation concerning predatory lending and unfair mortgage lending in state and federal landscape. In 2017, the Durham County Democratic Party appointed Lehman to the 30th seat in the State House of Representatives. Since March 2018, he has served on the Durham County Board of Elections as a member, and as Board Chairman from May to July 2018 and from July 2019 to the present. Prior to his public service career, Lehman was a lawyer and director of a multi-county legal services office. He holds a Juris Doctor from Catholic University of America and a Bachelor of Arts from Harvard University. A Vietnam veteran and former naval officer, Lehman lives in Durham, North Carolina, with his wife, Judy Kincaid.

In this summary of the settlement between the state attorneys general and the five leading bank mortgage servicers, Lehman details the new comprehensive reforms of mortgage loan servicing that are implemented to protect the integrity of the housing market.

In this article in the National Mortgage News, Lehman is quoted several times regarding obstacles in the form of federal laws to state regulations on predatory lending. He states that the North Carolina Attorney General’s Office took measures to ensure that the consumer protection laws for subprime borrowers would be immune from federal preemptive powers.