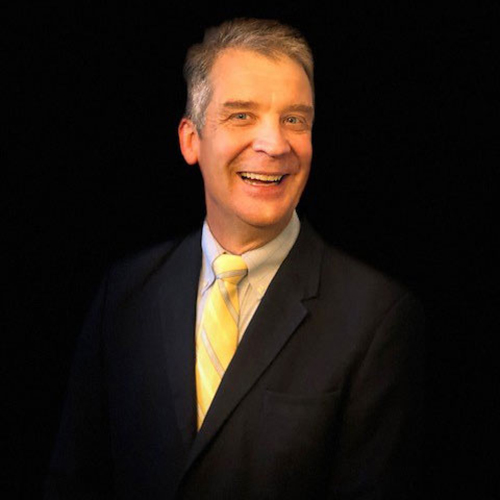 The residential mortgage and financial industries changed dramatically in the 1990s and 2000s, due in part to the rise of subprime and predatory lending as well as consolidation in the banking sector. In his oral history interview, Peter Skillern, Executive Director of Reinvestment Partners, a non-profit based in Durham, NC, describes how one that organization, with limited resources and a finite staff, went up against some of the world’s most well-heeled financial institutions to demand investment in minority communities and fair lending practices. In his oral history interview, Skillern details the many forms his organization’s advocacy took throughout the 1990s and 2000s – from generating original research to organizing street protests to testifying on Capitol Hill, and even buying shares in financial institutions – all aimed at influencing broader public option and the calculations of private and public sector decision-makers at the state and national level.

Peter Skillern has served as Executive Director of Reinvestment Partners since 1999, a 501(c)(3) nonprofit that works for healthy and just communities at local, state, and national levels. Reinvestment Partners’ programs include direct client services, place-based redevelopment and affordable housing, and policy research and advocacy for financial, health, and civil rights justice. As Executive Director, Skillern has testified before the United States Congress House of Representatives and Senate Banking Committees four times, as well as Federal Reserve public hearings on regulatory reform.

A licensed real estate broker and general contractor, Skillern has been involved in housing and community economic development, as an advocate and practitioner, for many years. Before assuming his current role, Skillern served as Executive Director of the Durham Affordable Housing Coalition from 1991 to 1998.

Skillern is a graduate of the University of California at Santa Cruz with highest honors, and holds a Masters in City and Regional Planning from UNC Chapel Hill.