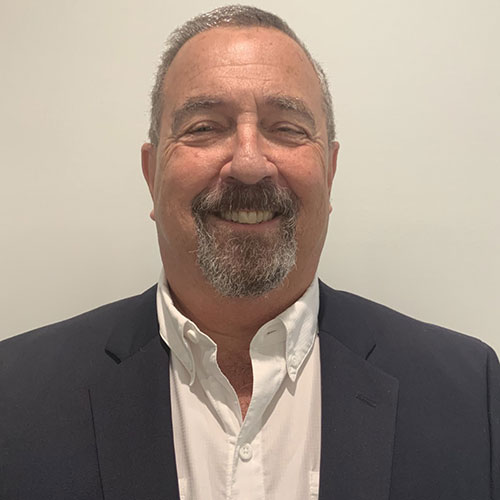 Stock is cited in this article about the increase in foreclosures in Wake County in 2007. He says that the foreclosure rate went up because of lenders taking advantage of borrowers with less-than-perfect credit scores through the subprime market.

Stock is quoted throughout the latter half of this article as speaking on behalf of the North Carolina Bankers Association. Stock says that while signs of abuse in the subprime market reveal a need for reform to protect unsuspecting borrowers, responsible lenders should not have to take unneeded measures simply because of a few bad actors in the mortgage market.