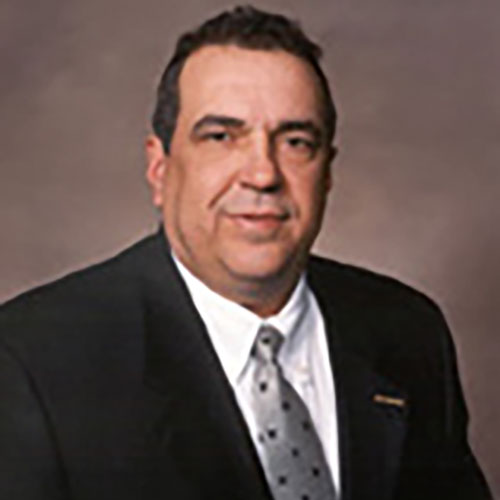 A long-time executive and influential voice within the Carolinas’ mortgage industry, Paul Jaber discusses the evolution of the mortgage market from the late 1980s and through the 2008 financial crisis. Jaber focuses on the situation in the Carolinas, discussing home price expectations and realities, as well as the impact of legislative and regulatory changes on underwriting practices. Throughout, he also takes note of internal cultures within the different financial institutions he served, which include United Federal Savings Bank and First South Bank.

Paul Jaber is currently a partner with the Third Millennium Group and has almost forty years of experience in mortgage banking. He began his career in 1979 with United Federal Savings Bank, where he went on to serve as the senior vice president of the Mortgage Banking Group. Following his twenty-one years with United Federal, he co-founded the Third Millennium Group, which helped build houses and commercial property in North Carolina. Many of the houses the Third Millennium Group built were for people who had lost their homes after hurricane Floyd. After this, he worked with First South Bank for fifteen years as the executive vice president of the Mortgage Banking Group. His extensive leadership experience in banking also includes serving as president of the Mortgage Bankers Association of the Carolinas and the Charlotte Mortgage Bankers Association. Paul Jaber graduated from Virginia Commonwealth University with a BS in business administration and management.