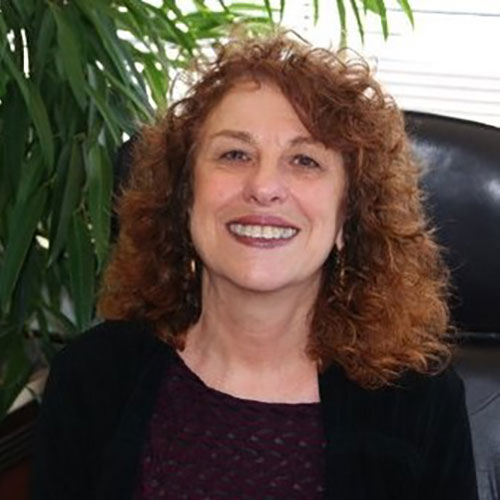 In this interview, Nadine Cohen describes her career as a legal aid attorney in Boston, through which she has provided legal help to minority and low-income communities. She spent the early years of her career at both the Greater Boston Legal Services and later the Lawyers Committee for Civil Rights, where she worked on cases involving a range of issues, including civil rights, housing, employment discrimination, predatory lending, voting rights, and affirmative action. Cohen recalls some of the high-profile lawsuits in which she has been involved, including one to desegregate the Boston Housing Authority.  She also reflects on Boston’s epidemic of mortgage scams in the 1990s and shares the stories of homeowners who found themselves in foreclosure in the wake of the 2008 financial crisis.

Nadine Cohen is the Managing Attorney of the Consumer Rights Unit at Greater Boston Legal Services (GBLS), which provides legal representation to low-income homeowners facing foreclosure, particularly those who have been victimized by predatory and abusive lending practices.

Cohen has been a civil rights lawyer for over 20 years. Prior to joining GBLS, Cohen was senior staff counsel at the Boston Lawyers’ Committee for Civil Rights, where she developed and directed the Committee’s Fair Housing Project and handled numerous individual and class action housing discrimination cases, employment, voting rights, school desegregation, and other civil rights cases, in federal and state courts, and administrative agencies.