President of the Center for Responsible Lending 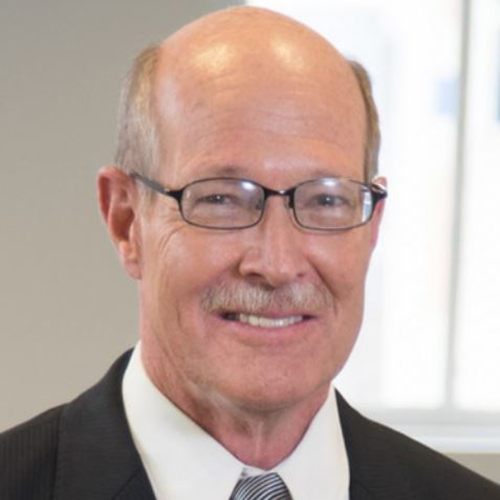 Mike Calhoun discusses his role in the passage of the 1999 North Carolina Predatory Lending Law while working at Self-Help and the type of subprime lending he observed and which gave rise to the bill’s creation and passage. Calhoun also discusses his involvement with the Georgia Fair Lending Act and how the opposition to that legislation was much stronger than the opposition to the North Carolina Predatory Lending Law. Calhoun explains the events that occurred after the passage of the Georgia Fair Lending Act, such as the ratings agencies refusing to rate certain loans and the later weakening of the Georgia Fair Lending Act. In addition, Calhoun discusses the passage of the Dodd-Frank Act and how it drew from the North Carolina and Georgia laws.

Mike Calhoun is president of the Center for Responsible Lending. His career started in Legal Aid of North Carolina, where he worked on consumer issues including predatory lending. While working as the general counsel of Self-Help, a community development credit union, Calhoun spearheaded research into subprime lending and this work contributed to the passage of the 1999 North Carolina Predatory Lending Law. Calhoun was also involved in enacting the Georgia Fair Lending Act, signed into law in 2002. He holds a Juris Doctor from the University of North Carolina at Chapel Hill and a Bachelor of Arts in Economics from Duke University.

This hearing contains Mike Calhoun’s opinions as a member of the Federal Reserve System Consumer Advisory Council. The topic of the meeting is Home Ownership and Equity Protection Act, foreclosures, and the implementation of Truth in Lending Act and the Home Ownership and Equity Protection Act. Calhoun speaks about different aspects of HOEPA and what the Center for Responsible Lending has noticed lending market that was concerning.

This testimony was given by Mike Calhoun in front of the House Committee on Oversight and Government Reform. The main topics of the testimony are the role the lack of regulations played in causing the financial crisis, Dodd-Frank making lending fairer and still making credit available and CFPB being important for preventing future housing crisis.