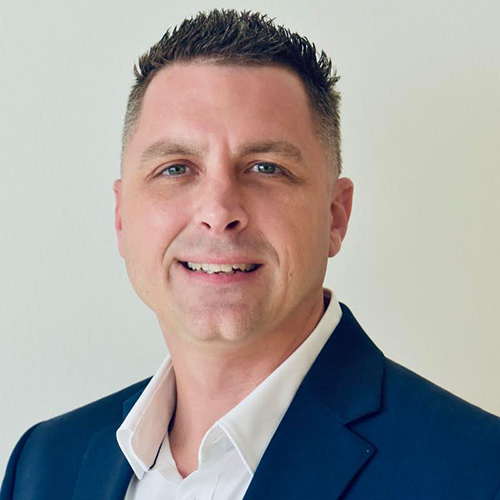 In this oral history interview, Michael Smith details the founding of his company, Universal Home Lending. Smith explains the process of educating his customer base in order to make the soundest loans for clients. He also describes how his knowledge of pre-crisis loan practices influenced the way his company operates today. Smith discusses the way in which Universal Home Lending sold loans into the secondary mortgage market and the pressure involved in that process. In addition, he identifies the faulty mortgage products and programs created by banks that subsequently mislead loan originators and their clients. He explains the biggest challenges faced as founder of Universal Home Lending during and after the crisis, emphasizing the dangers of predatory lending, especially for specific minority demographic groups. Smith concludes by discussing Universal Home Lending’s recovery after the financial crisis, and the overall changes to the market since that crisis. Ultimately, Smith declares that Wall Street is to blame for the 2008 financial crisis.

Michael Smith has been a mortgage professional for 20 years. Smith served in the United States Marine Corps from 1996-2001. After leaving the Corps, Smith started his mortgage career at Savings First Mortgage near Baltimore, Maryland. In 2002, he joined Nationwide Mortgage in Ft. Lauderdale, FL, where he quickly learned all aspects of the business. In 2004 Mr. Smith founded Universal Home Lending Corp., which serves hundreds of homeowners every year.