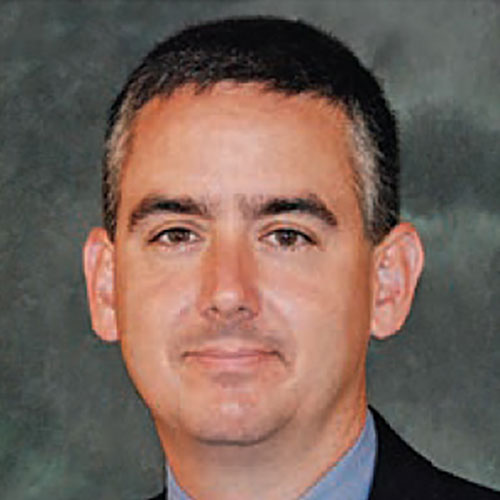 Now an economist at the Mortgage Bankers Association, Michael Fratantoni mostly discusses the risk factors he witnessed in his time working for major players in the mortgage industry. He also talks about how the adoption of new technologies, such as automated underwriting systems, impacted existing underwriting practices. Fratantoni also describes the relationships among local, regional, and nationwide risks regarding home prices. As a veteran of the industry, Fratantoni’s interview details the different players and incentives that shaped the evolving Ameican mortgage market. Fratantoni ultimately argues that a confluence of events, including low interest rates, misread signals, lack of risk management, and regulatory gaps, led to the financial crisis.

Michael Fratantoni is the Chief Economist and Senior Vice President of Research and Industry Technology at the Mortgage Bankers Association. In this role, he is responsible for overseeing MBA’s industry surveys, benchmarking studies, economic and mortgage originations forecasts, industry technology efforts, and policy development research for both single-family and commercial/multifamily markets. Prior to joining MBA, Fratantoni worked in the industry in risk management and senior economist roles at Washington Mutual and Fannie Mae. He received a Ph.D. in economics from Johns Hopkins University and a B.A. in economics from The College of William and Mary. He has served as an adjunct professor at the University of Washington, and Johns Hopkins, George Washington, and Georgetown Universities.