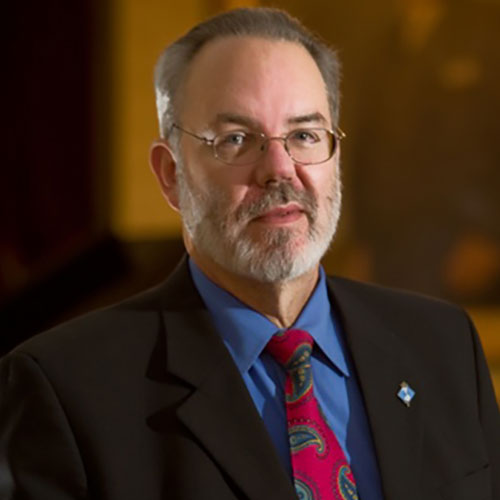 O. Max Gardner, III is a leading consumer bankruptcy attorney who has spent his career protecting consumers from the deceptive practices of predatory lenders and mortgage servicers. Max’s highly effective use of the bankruptcy courts and the full array of available consumer protection statutes has enabled him to recover hundreds of thousands of dollars for clients who have been victimized by bad-faith lenders, inappropriate fees, discharge violations, and more. Gardner has been the lead attorney of record in many landmark cases, creating a consumer-friendly precedent.

Through his Bankruptcy Bootcamp, Gardner has also trained many motivated consumer attorneys from across the country on how to protect their clients from the lenders, creditors, mortgage servicers, and collectors who profit from unethical practices and illegal fees. His work has been documented by ABC Nightline News, CNN, BusinessWeek, The New York Times, The Washington Post, and many other news outlets across the country.

Gardner received his undergraduate degree from the University of North Carolina at Chapel Hill in 1969 and graduated with high honors from the UNC School of Law in 1974, where he was a member of the North Carolina Law Review, President of the Student Bar Foundation, named the Outstanding Law School Graduate of 1974, and elected to the Order of the Coif. Following graduation, he served as the Senior Law Clerk to the Hon. William H. Bobbitt, the late Chief Justice of the North Carolina Supreme Court, and as Senior Law Clerk to the Hon. William Copeland, an Associate Justice of that Court. During his work with Justice Copeland, he also worked closely with Chief Justice Susie Sharp, the first female Chief Justice of any state Supreme Court.

Following his clerkships, Gardner worked for three years with the Smith Moore law firm in Greensboro, North Carolina. Gardner served as General Counsel of North Carolina’s Democratic Party from 1986 to 1992. He was a standing member of the Democratic Leadership Conference during this period of time. During these years, he also managed his law practice in Shelby, North Carolina, which opened in 1977.