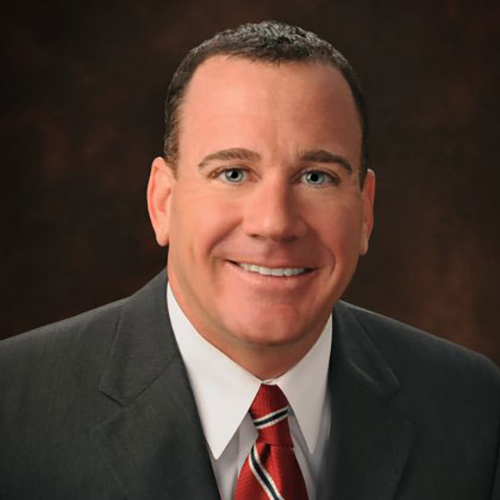 Matt Weidner shares his passion for law in this interview, which he says was sparked by his belief that lawyers have an innate ability and responsibility to fight for good. Weidner notes that his practice area includes foreclosure defense, trust administration, real estate and consumer protection matters. Weidner notes that as the global financial crisis began to hit Florida in the mid-2000s, foreclosure cases piled up as Florida’s courts quickly found themselves overwhelmed. Weidner became an intense advocate for consumers during the foreclosure process, and he even began a blog on foreclosure defense strategies during the crisis. He also notes that when he started in law, foreclosure defense was essentially non-existent. Weidner recounts his frustrations in defending his clients from foreclosure by noting the problematic practices financial institutions and their lawyers engaged in, such as a lack of attention to detail with the assignment of mortgages and endorsements and a lack of adequate record keeping altogether. Weidner concludes by noting the global financial crisis was caused by the unsustainable ease of flowing money among financial institutions.