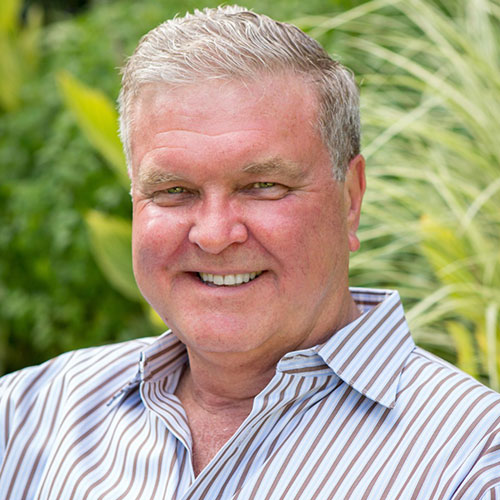 Lawrence G. Baxter is the David T. Zhang Professor of the Practice of Law at Duke University where he is also faculty director of the Global Financial Markets Center and researches and teaches in the areas of financial regulation and administrative law. Prior to his current role as a professor, Baxter served as the chief eCommerce officer for Wachovia Corporation from 2001 to 2006. He joined Wachovia Bank in 1995, first as special counsel for Strategic Development and later as corporate executive vice president, founding Wachovia’s Emerging Businesses and Insurance Group and eBusiness Group. Since leaving Wachovia in 2006, Baxter has acted as a consultant and adviser to members of the online security industry and various Internet startup businesses in the care-giving, entertainment, social networking, and recruiting sectors. Baxter received his LLB and BComm, Business from the University of Natal, where he also received a PhD in Law and Government Regulation. He received his Diploma in Legal Studies and LLM at the University of Cambridge.

This profile by the Duke University Law School details Baxter’s history of involvement in banking regulation and his career serving in different roles for Wachovia Bank.

In this scholarly article written by Baxter in 1993, Baxter addresses trust, or the “fiduciary duty,” between banks and borrowers that is being protected by regulatory institutions.

In this interview by Erik Gerding at the Duke University School of Law for the Roundtable on Teaching Banking Law/Financial Institutions, Baxter describes his approach of understanding financial policy through his experience of consulting with federal banking agencies and working with the Senate Banking Committee.

Baxter’s experience in the fields of online banking, digital commerce, and financial regulation is highlighted in this article he wrote in 2009 regarding the Obama administration’s reform of financial services regulation and its impact on banks’ technological departments.