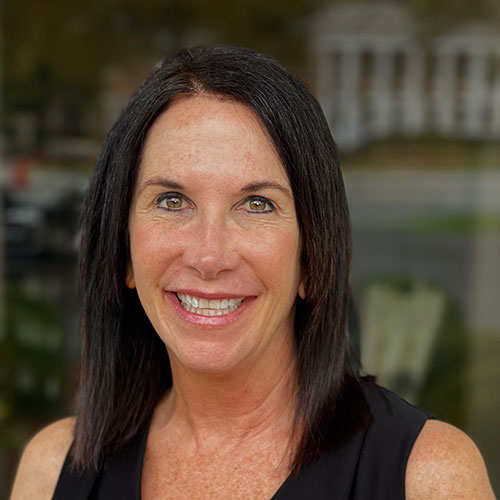 Kris Slayden, Chief of the Resource Planning and Support Services Unit in Florida’s Office of State Courts, speaks in this interview about the recent history of the state’s court system as a way to contextual aspects of the post-2008 foreclosure crisis. Slayden details the funding deficits that the court system regularly encountered before 2008, which the foreclosure crisis only worsened. She describes Florida’s status as a judicial state, the massive court backlog that occurred as a result of the rise in foreclosures and the practice of robosigning, and the report of a working group charged with reducing the backlog. Slayden observes that the state implemented some of the working group’s recommendations, such as an expansion of general magistrate referral capabilities and increased reliance on retired judges.

Kris Slayden is Chief of the Resource Planning and Support Services of Florida’s Office of the State Courts Administrator.  With over 30 years of federal and state government experience, she directs staff support to the statewide Trial Court Budget Commission, Due Process Workgroup, and various other budget and workload committees.  She is responsible for the development of legislative budget requests, allocation of resources, and forecasts for state and court-specific revenues. Kris is a graduate of Florida State University, with a Master of Science in Economics, and is a Certified Public Manager.

In the minutes from the TCBC meeting held in January of 2013, Kris Slayden provides a status update on the Foreclosure Backlog Reduction Initiative and discusses how some circuits have a higher proportion of older cases. Judge Steinback is recorded noting that the top priority for trial courts was to process cases efficiently and collaboratively, and she announced her intent to create a mortgage foreclosure workgroup. Slayden also discusses additional funding available for the trial courts through the National Mortgage Foreclosure Settlement.

“Court revenue forecast is a cause for concern: it appears the courts will need another loan to make it through the fiscal year.” Florida Bar News, Oct. 1, 2011. Accessed November 23, 2021.

The article in a journal published for Florida attorneys discusses the projected revenue of Florida courts moving into the 2011-12 fiscal year. Slayden comments on the volatility of foreclosure filings and the various factors causing this uncertainty, including the fiscal implications of banks turning to short sales.

The article discusses how increased resources and a decrease in filings have significantly reduced the foreclosure backlog in Florida courts. Slayden comments on the inflow of legislature-appropriated funds and the increased number of dismissals that cleared the backlog.

In the minutes from the TCBC meeting held in April of 2009, Kris Slayden is included reporting that there were approximately 400,000 foreclosure filings in the 2008-09 fiscal year and that TCBC revenue forecasts for the 2009-10 fiscal year estimated an anticipated 200,000 filings for the next year. Both of these numbers are noted to be substantially higher than the average of 65,000 to 70,000 foreclosure filings per year from years prior. Slayden also adds that they do not yet have an approximation for when the foreclosure crisis will end.