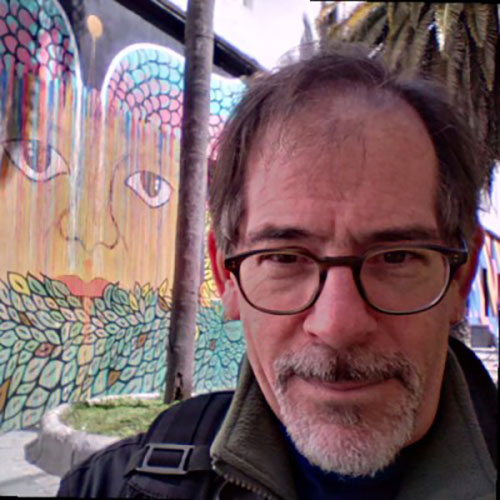 In his interview, Jonathan Miller discusses his work as a congressional staffer for over 23 years, including a long stint on the US Senate Committee on Banking, Housing, and Urban Affairs. Miller worked for Chuck Schumer, whose constituents cared deeply about affordable housing. Budget cuts to HUD during the Reagan administration were a challenge. Moving to Joe Kennedy II’s office, Miller became his legislative director and chief policy person on the Banking Committee. He helped draft the first predatory lending bill: the Homeowner and Equity Protection Act of 1994, [or] HOEPA. In 2001, Sarbanes became head of the committee and held hearings on predatory lending, specifically yield premium spreads which disproportionately affected African-Americans. Regulators wanted Fannie Mae and Freddie Mac to allocate more of the excess profits it gained from the implicit federal guarantee of its loans to the public benefit, rather than private shareholders. Senator Jack Reed proposed allocating a segment of profits to two funds: the Affordable Housing Trust Fund, which was focused primarily on very low-income rental housing, and the Capital Magnet Fund, which was focused on equity investments into community development financial institutions. In addition, Miller reflects on the negotiations that shaped provisions of the 2010 Dodd-Frank Act that sought to constrain predatory lending. Finally, Miller dives into what he believes the origins of the financial crisis were, including the abundance of bad mortgages that could not be repaid and were repackaged into collateralized debt obligations.

Jonathan Miller is the Deputy Director for Policy and Research in the Division of Depositor and Consumer Protection at the FDIC. Prior to joining the FDIC, he worked for the US Congress for over 23 years, including the US Senate Committee on Banking, Housing, and Urban Affairs. He also played a key role in the drafting and passage of the Housing and Economic Recovery Act, which led to the creation of the first Affordable Housing Trust Fund and the Capital Magnet Fund, and the consumer protection title of the Dodd-Frank Wall Street Reform and Consumer Protection Act, which resulted in the creation of the Consumer Financial Protection Bureau. Miller graduated from Georgetown University in 1979 and received a Master’s of Public Policy from Harvard University’s John F. Kennedy School of Government in 1987.