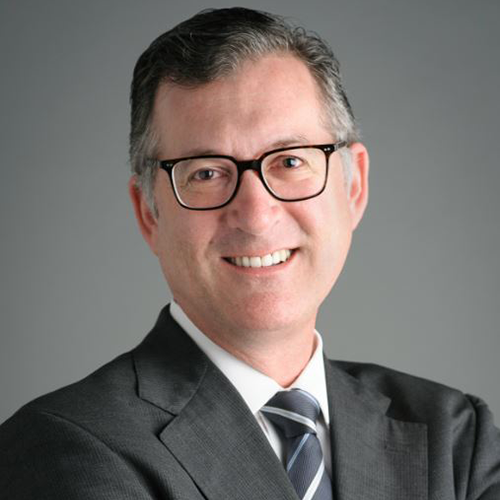 In this interview, John Ryan discusses his career beginning on Capitol Hill as a congressional staffer and later working for the Conference of State Bank Supervisors (CSBS), which he eventually led as president for 10 years. Ryan discusses the motivations behind the CSBS’ decision to focus on residential mortgages and regulation and the feedback he received from CSBS members about the emerging crisis leading up to 2008. Ryan explains the importance of forming a national system of mortgage lending licensing and discusses the ways in which the state banking regulators collaborated with federal level regulators. Ryan also notes the key issues where state and federal regulators disagreed. Ryan also explains his support for community banking and the challenges emerging financial technologies present to bank regulators.

After working as a staff member for the Banking, Finance and Urban Affairs Committee in the U.S. House of Representatives from 1989-1993, John Ryan spent a quarter century at the Conference of State Bank Supervisors.  At CSBS, Ryan served as the Assistant Vice President of Legislative Affairs from 1997-2003, executive vice president from 2003-11, and later president and CEO from 2011 to his passing in 2022. John Ryan held bachelor’s degrees in political science and economics from the University of California, Berkeley.

This article discusses the Supreme Court case Watters v. Wachovia Bank. The central issue is focused on whether federal regulators can use “preemption” to enforce regulations over state regulators. The Office of the Comptroller of the Currency usually regulates the mortgage-lending of national level bank and states regulate the state-level branches of the national banks. Wachovia Bank decided it only wants to be regulated by the federal regulators, Linda A. Watters, Michigan’s insurance and financial services commissioner, protested Wachovia’s decision and saw it as a case of the bank choosing the least stringent regulations. Ryan, then the executive vice president of the Conference of State Bank Supervisors, is quoted in the article saying the OCC often sides with the industry.

This article discusses the campaign contributions to Christopher Dodd, the chairman of the Senate Banking Committee and Barney Frank, the chairman of the House Financial Services Committee from the financial firms that were bailed out by Congress. John Ryan is introduced in the article as a state regulator who recognized the warning signs in the subprime mortgage market early but could not get Congress to intervene.

In this article, John Ryan discusses the extent to which the media covered the issue of predatory lending and the work of regulators in the lead up to the 2008 financial crisis. Ryan discusses the problems the regulators faced in gaining more public attention and the occasional contradictions between state and federal level regulations.

This article discusses the frequency of fraudulent foreclosures and local judges being responsible for stopping these foreclosures rather than the federal government. John Ryan is quoted in the article criticizing the Office of the Comptroller of the Currency for not increasing its regulatory efforts after preempting the states’ regulations.

In this speech, John Ryan shares his vision for “networked supervision” that allows different state regulators to join together and regulate at a national level. Ryan discusses the importance of having a national registration system, which was launched in 2008 called NMLS. Ryan also shares an optimism for the future of regulation with new technologies contributing to the process.