Former Executive Director of the Housing Research and Advocacy Center 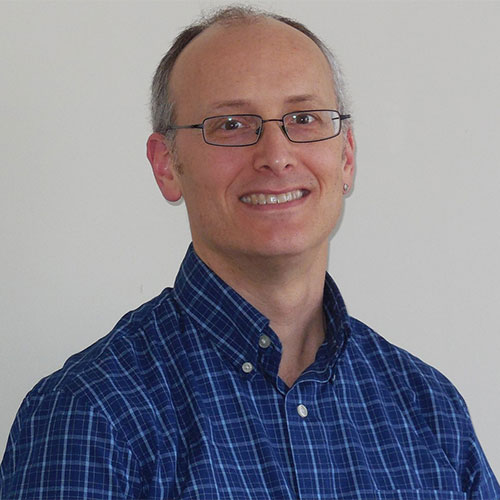 Jeffrey Dillman is currently the Project Administrator and Co-Director of the Fair Housing Project of Legal Aid of North Carolina. He was the Executive Director of the Housing Research & Advocacy Center, based in Cleveland, Ohio, from 2005 to 2011, where he led an initiative to file complaints against landlords accused of discrimination in renting, and also collaborated with Policy Matters Ohio, a non-profit organization, to research the impact of the Ohio payday lending industry on low-income and marginalized communities. Previously, Dillman was an Assistant Professor at the School of Law at Case Western Reserve University, where he taught courses on areas of law including mortgage lending. Dillman first became involved with residential mortgages as a staff attorney for Housing Advocates, Inc., based in Cleveland, Ohio, from 2000 to 2002, where he handled housing discrimination cases. Dillman holds a Juris Doctor from the University of California, Berkeley, School of Law, and a Bachelor of Arts from the University of California, Los Angeles.