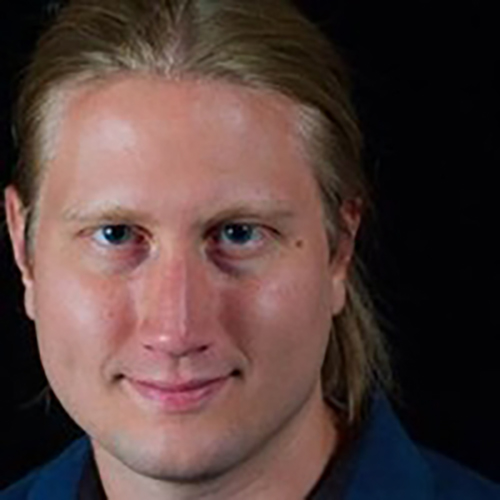 In his oral history interview, Jeff Loeser begins by noting that he had not been serving in the Ohio Attorney General’s Office long when he got asked to participate in a mortgage foreclosure case. He goes on to describe numerous multi-state cases and settlements that he helped to spearhead, including a case against Countrywide Financial, which ultimately led to one of the first loan modification programs in the country. He would later work on the National Mortgage Settlement in 2012. Despite this work on behalf of consumers, more than a decade after the financial crisis, Loeser explains that some neighborhoods across the state have not fully recovered.

Jeff Loeser is a Principal Assistant Attorney General in the Office of the Solicitor General within the Ohio Attorney General’s Office. After serving as a law clerk with the Ohio Secretary of State, Loeser started his career as an Assistant Attorney General in the Consumer Protection Division of the Ohio Attorney General’s Office in 2007 where he participated in a number of high-profile cases against large financial institutions and mortgage servicers, including the National Mortgage Settlement in 2012. Based in Columbus, Ohio, Loeser’s work focuses on consumer protection, consumer finance, mortgage origination, mortgage servicing, and related policy and legislative issues. Loeser holds a B.S. in Economics and a J.D. from The Ohio State University.