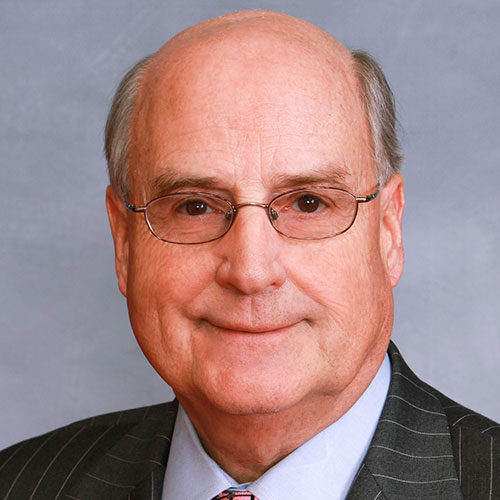 Harold Brubaker is the former State Representative in the North Carolina General Assembly from the 78th House District from 1977 to 2012, where he served on the House Financial Institution Committee. He also held the role of Speaker of the House of Representatives from 1995 to 1998. As a state representative, Brubaker participated in discussions regarding the 1999 North Carolina Predatory Lending Law and co-sponsored the 2001 Mortgage Lending Act, which required licensure for mortgage professionals. Toward the end of his legislative tenure, Brubaker participated in efforts to reform state banking regulations, sponsoring the 2012 Banking Law Modernization Act, which rewrote North Carolina banking law in line with recommendations from the North Carolina Joint Legislative Study Commission. Brubaker is originally from Lancaster County, Pennsylvania. He holds a Master of Arts in economics from North Carolina State University and a Bachelor of Science in agricultural economics from The Pennsylvania State University.

In this document, the Center for Responsible Lending profiles the NC Mortgage Lending Act- passed in 2001- which set licensing requirements for mortgage bankers, mortgage brokers, and loan officers. Brubaker is quoted in the document regarding his positive views on this second phase of predatory lending reform.