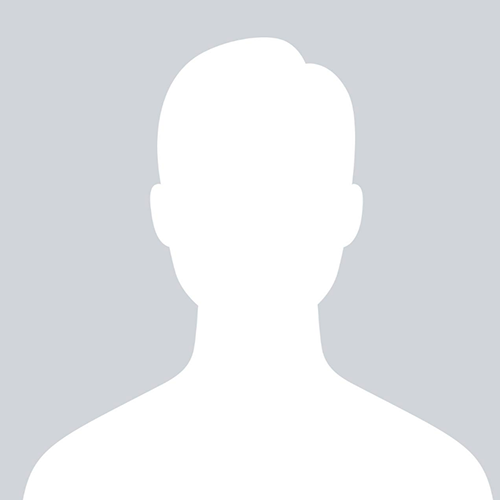 A long-time executive within the mortgage industry, Greg Sayegh mostly discusses his experiences within Washington Mutual and Countrywide. He compares their different management strategies and workplace culture, along with how various market conditions fueled the run-up to the 2008 financial crisis. Compared to Washington Mutual’s supportive workplace culture and strong board oversight, Countrywide was highly competitive and pushed down controls to local levels. Sayegh believes that this difference in management strategy made it easier for Washington Mutual to ensure that their managers were adhering to a set of standards, whereas Countrywide may have lost some control over their managers’ behaviors, especially amid a volume-driven culture. At the same time, Washington Mutual had greater exposure to mistakes by its leadership team. Sayegh also details the evolution of mortgage lending in the years before and during the crisis, while reflecting on the emergence of higher risk products and practices during the 1990s and 2000s. Mortgage firms, he explains, continued to lower their credit requirements for loans to remain competitive, while real estate agents matched buyers to unrealistic home deals to increase sales volume. Throughout, Sayegh provides insight on institutional dynamics and interactions as the residential mortgage lending ecosystem grew increasingly competitive in the decade leading up to the crisis. At Countrywide, there were debates about the sustainability of property appreciation and some calls for tightening lending standards. But while some people raised concerns about the company’s financial health, others prioritized remaining competitive in the increasingly heated industry.

Greg Sayegh is currently the founder and CEO of Lionheart Advisors as well as the CEO of 6 Solutions Inc. Previously, Sayegh held senior roles within Movement Mortgage, U.S Bank Home Mortgage, and Caliber Funding. From 2004-2008, Sayegh served as a Senior Vice President for Retail Loan Production at Countrywide Home Loans. In the decade prior to his time at Countrywide, Sayegh worked within Washington Mutual’s retail loan division as a Senior Vice President. While at WaMu, Sayegh oversaw retail loan production in the Southwest and the national retail loan officer program. With over 35 years in the mortgage industry, Sayegh also holds previous roles at California Federal Bank and Merit Savings Bank, where he started his career in 1983.

In this article, Sayegh, who had been recently promoted to head of retail origination, provides insight on how Washington Mutual recruits and establishes their operations in new markets. Sayegh also expresses his view on the ongoing “really crazy pricing”,while affirming that WaMu would not resort to undercutting in order to win new business.

In this LA Times article, Sayegh provides an expert opinion along with other professionals from the industry. He highlights the fact that despite the market being in an overcapacity, there still existed plenty ofdeals that Washington Mutual could continue doing. He also expresses that there would be a renewed surge in refinancing as people took advantage of market conditions before rates rose again.

In this article, the author discusses the recent rise in demand for interest-only mortgages, particularly in California, tied to rising prices and falling mortgage rates. A Senior Vice President in Washington Mutual’s Irvine office at the time, Sayegh talks about the ongoing historically low mortgage rates, and how that transformed interest-only mortgages into Washington Mutual’s most popular loan program.