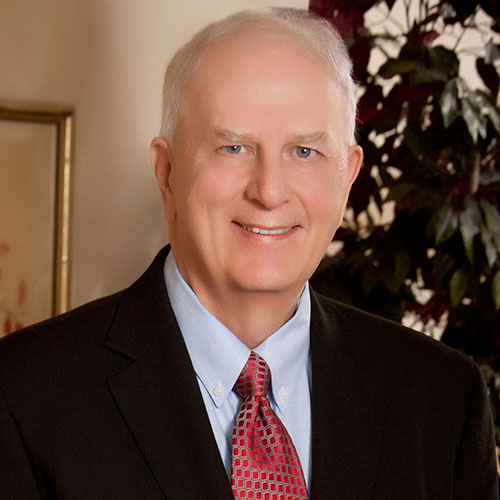 In this interview, Roy Barnes describes his time as the previous Governor of Georgia, his service in the Georgia State House and Senate, as well as his experience in consumer protection litigation early in his career. Barnes recalls the difficulties he faced trying to pass The Georgia Fair Lending Act in 2002 and working to make Georgia a judicial foreclosure state. Additionally, Barnes describes what policy makers must do in order to protect consumers in their states, such as by allowing states to set reasonable usury rates.

Governor Roy E. Barnes is the Managing Partner of The Barnes Law Group. From 1999 to 2003, Barnes served as the 80th Governor of Georgia. During his term, he focused on consumer protection and worked with the state legislature to enact the Georgia Fair Lending Act in 2002, one of the strong anti-predatory lending statutes in the nation. Prior to his term as governor, Governor Barnes served in the Georgia State House and Senate. Governor Barnes holds an undergraduate and law degree from the University of Georgia.