Former Superintendent of the Arizona Department of Financial Institutions 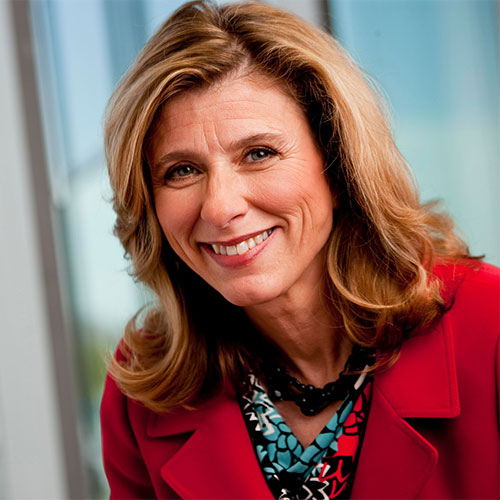 As a former Arizona Assistant Attorney General and Superintendent of the Arizona Department of Financial Institutions, Felecia Rotellini shares her reflections on the mortgage market in Arizona preceding 2008. Rotellini describes how predatory lenders in Arizona targeted Spanish-speaking communities. She details the complexity of prosecuting mortgage fraud and her efforts as Superintendent to hire more bilingual investigators and create the regulatory enforcement unit within Arizona’s Department of Financial Institutions. She also describes her work creating the Arizona mortgage regulatory task force, a working group of industry, government, and consumer advocate representatives. She notes the struggle this group encountered trying to pass industry-favored regulations with a state legislature favored anti-government, anti-regulation ideology. Rotellini points to Arizona’s lack of mortgage fraud regulation as a primary reason as to why the state was hit so hard by the financial crisis. Rotellini concludes by  underscoring the importance of reasonable regulation that creates fair incentives for market players.

A veteran prosecutor, consumer advocate, and regulatory compliance expert, Felecia Rotellini has over 34 years of experience in private and public law, specializing in consumer and financial fraud, corporate governance, the supervision of financial institutions and enterprises, and the enforcement of civil and criminal laws.

In the public sector, Rotellini served as the Superintendent of the Arizona Department of Financial Institutions (2005-2009).  In that capacity, she led the state’s efforts to reform the mortgage industry, bringing together a diverse group of stakeholders. As an Assistant Attorney General (1992-2005) in both the civil and criminal divisions of the Arizona Attorney General’s Office, she investigated and prosecuted abusive collection and lending practices, financial fraud and accounting and auditing failures, returning millions to investors.

In the private sector, she has represented and counseled companies and individuals in litigation or undergoing an investigation or a regulatory exam or investigation. Most recently, as Director of Regulatory Compliance for DriveTime Automotive Group and Bridgecrest Acceptance Corporation (2015-2021), a nation-wide auto finance and servicing company, she has overseen the companies’ adherence with local, state and federal consumer protection and lending laws.

Rotellini holds a B.S. in History and Political Science from Rocky Mountain College and earned her J.D. from the University of Notre Dame Law School.