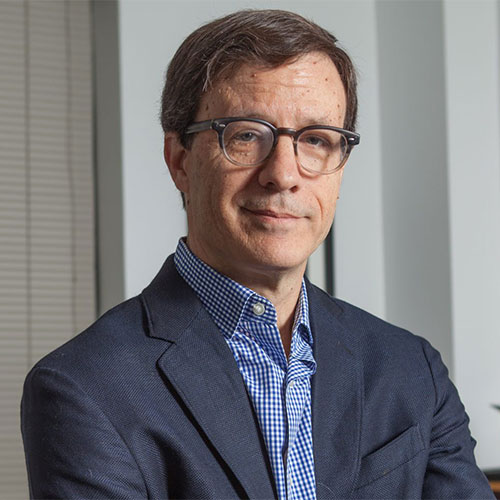 Paul Bland recounts in his interview that he started his engagement with residential mortgages as an attorney for Trial Lawyers for Public Justice (TPLJ), where he worked on class action settlements that delivered minimal benefits for consumers. During his time at TPLJ, he witnessed an increasing use of arbitration clauses in contracts that made consumers travel long distances to appear at arbitration hearings, and also imposed costs on the losing party. Since June 2010, these requirements became more wide-spread in consumer contracts, though in some cases there has been a move to make the terms less unfriendly to consumers. Bland concludes that regulatory failure and overreliance on private enforcement of consumer protection laws dramatically curtailed legal avenues for consumers in controversies against lenders.