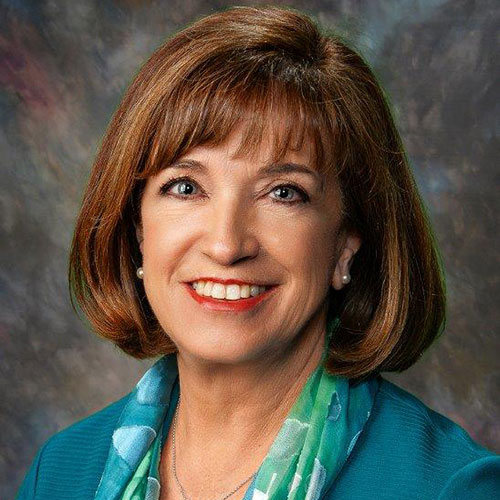 Debbie McCune Davis discusses lending and foreclosure practices from her perspective as a former Arizona House of Representatives and Senate member. She identifies predatory payday lending as one of the primary issues she advocated against and reflects on some of the actions taken to defeat Arizona Proposition 200, a ballot initiative that would have allowed payday lenders to charge triple-digit interest rates. McCune Davis reflects on many other consumer protection initiatives that she pursued such as greater judicial review of foreclosures and a borrower’s bill of rights, but she also considers reasons why some of these initiatives have not been as successful as she had hoped. Along party lines, there are divisive arguments about whether implementing greater consumer protections inhibits rights to consumer agency. Furthermore, McCune Davis notes that mortgage originators engage in deceitful practices including affinity fraud, taking advantage of language barriers, and using small print for disclosures. These practices are difficult for state regulatory agencies to combat, especially when the agencies are operating on a lean budget. McCune Davis leaves viewers with the idea that lending regulations have tightened since the global financial crisis, but there is still much work that needs to be done to ensure that consumer protections are being enforced in the vulnerable communities that need them most.