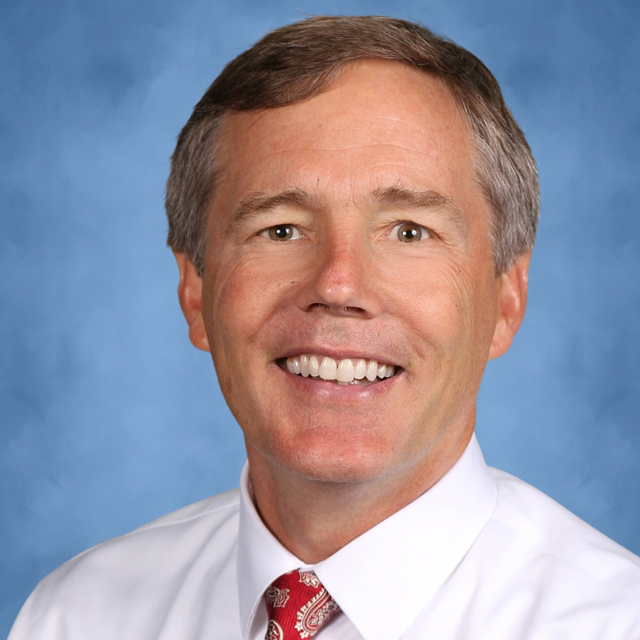 David Andrukonis reflects on his multi-decade tenure, focusing on changes in the institution’s client base, culture, and management during the 2000s. Andrukonis also addresses the role of affordable housing in the run-up to the crisis and argues that the products that proved fatal to Freddie Mac were not principally those stemming from affordable housing goals. Additionally, the interview also provides Andrukonis’s perspective on lessons for managers and leaders that he observed from the conflicts of interest and moral hazard that characterized this time period.

David Andrukonis began working at Freddie Mac in 1980 right after he graduated from Virgina Polytechnic Institute and State University in 1979. He also went on to earn his MBA from Virginia Tech in 1984 during his first years at Freddie Mac. From 1999 until 2001, Andrukonis worked as the Chief Credit Officer there, and then became Senior Vice President of Capital Development until 2003. In his last two years at Freddie Mac, he served as the Chief Risk Officer. Following his departure from the organization, Andrukonis joined the faculty at the Rivendell School in Arlington, Virginia.

This article provides insight into the opinions of high-ranking officials at influential companies during the run-up to the financial crisis and during the hard times that followed. David Andrukonis is quoted as arguing for sound credit in 2004 while the top of the company pushed for no-doc loans and reduced underwriting standards. Andrukonis also warned that housing prices would likely stop rising. Emails from Andrukonis to various players within Freddie Mac are also quoted to show that his concerns were ignored.

This article exposes that Freddie Mac had been warned four years before the financial crisis that the loans they were buying would present a problem in the future. The memo Andrukonis sent to Syron is referenced as evidence of the warnings. Also, Andrukonis comments that Syron ignored the memo at the time and did not respond well to conversations in person. The rest of the article discusses the current situation at the time for Freddie Mac.

The article focuses on the failures of the Freddie and Fannie executives to address the warnings they were given in order to prevent their bailout by the American government. The article references Andrukonis’ 2004 email that advised the company to stop buying Alt-A loans and notes he was fired shortly after the email.

This article reports that David Andrukonis, former Chief Risk Officer for Freddie Mac, produced a memo that warned of dangers of loosening underwriting standards and potential exposures to losses due to financing subprime loans. It was presented to chief executive Richard F. Syron who ignored the warnings. Also, Andrukonis recalls speaking with Syron directly about the financial and reputational risk for the company and the country that results from buying “bad loans.” The article then goes on to share that many executives and analysts shared concerns with high-ranking officials within Freddie Mac to no avail.

This article opens with the numerous warnings Andrukonis gave to former Freddie Mac CEO Richard Syron. Then, the article goes on to explain the executives’ stances on their decisions while working at Freddie Mac.