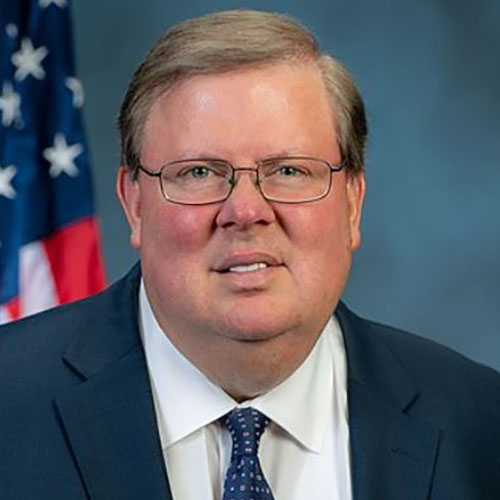 In this interview, Brian Montgomery reflects upon his experience serving as Federal Housing Commissioner and the Assistant Secretary of Housing and Urban Development for Housing during the 2008 financial crisis. Montgomery explains the role of the FHA in the mortgage and housing market as well as political factors that influence the agency. He then describes his role in modernizing the FHA to better support homeowners in the new housing market and during the financial crisis. Some of his efforts include advocating for the elimination of seller-funded down payments, increasing FHA’s maximum mortgage, and reforming mortgage loan disclosures to require more transparency and a good faith estimate.  Montgomery concludes by discussing how crises are no one person’s or industry’s fault, so instead of blaming each other, policy makers need to collaborate more efficiently in order to avoid another financial crash as destructive as the last.

A founding partner at Gate House Strategies, Brian Montgomery previously served as the Federal Housing Commissioner and Assistant Secretary of Housing at the Department of Housing and Urban Development from 2005-2009 and 2018-2020. Montgomery was also the Deputy Secretary at the Department of Housing and Urban Development from 2019-2021. In between his two stints of service at HUD, he was vice chairman of the Collingwood Group from 2009-2018.  Earlier in his career, Montgomery was the Communications Director for the Texas Department of Housing and Community Affairs from 1996-1999, before working in the Bush White House between 2001-2005. He received his Bachelor of Arts degree in Political Science and Business Technology from the University of Houston.

This article describes the federal government overhauling mortgage disclosure forms in March of 2008. The proposed rule is predicted to save an estimated $670 per consumer, protect consumers from predatory practices, and make the terms of mortgages easier to understand. Brian Montgomery, assistant secretary for housing at the Department of Housing and Urban Development, is quoted in the article as saying this rule will better inform consumers about their mortgage.

This article explains the Department of Housing and Urban Development is updating the Federal Housing Administration loan products, while Brian Montgomery was Commissioner of the FHA. One new product is if the home a consumer is purchasing needs repairs, the cost of the repairs can be included in the mortgage. FHA appraisals require these repairs to be made before mortgages are removed and this change makes the FHA mortgages more attractive. Montgomery also holds discussions with realtors.

This article discusses the Federal Housing Administration supporting the Expanding American Homeownership Act of 2006, which allows the FHA to offer more flexible mortgages. Brian Montgomery is interviewed and asked whether he was confident in the legislation passing, how the FHA mortgages compare with subprime mortgages and who supports and resists the legislation.