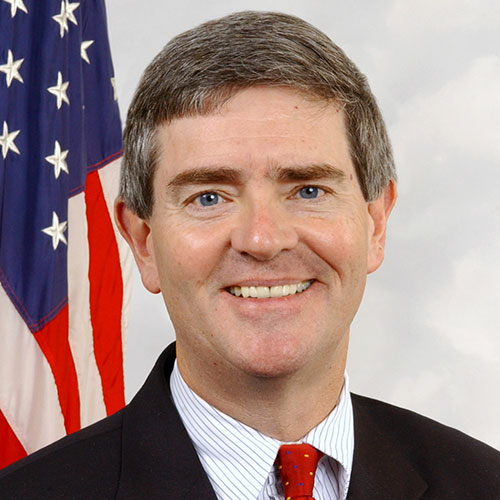 In his interview, Brad Miller recounts his career as the former U.S. Representative for North Carolina’s 13th congressional district, as well as his time in the North Carolina state legislature. As a Congressman, Miller was a member of the House Financial Services Committee and recalls his numerous attempts to pass anti-predatory lending legislation that were repeatedly derailed by party politics. Miller’s legislation sought to regulate prepayment penalties, upfront fees, and the “yield-spread premium,” (essentially a kickback for brokers). Miller also reflects on who predatory banks and institutions targeted and what future policy makers can do to protect their constituents, citing the fatal mistake of lending on the basis of the value of the house as collateral as a key driver of the financial crisis.

Brad Miller was a U.S. Congressman from North Carolina’s 13th District from 2003 to 2013. During his time in Congress, Miller was a member of the House Financial Services Committee and advocated for anti-predatory mortgage lending and other consumer protection measures. Miller also served in the North Carolina Senate from 1997 to 2003 and the North Carolina House of Representatives from 1993 to 1995. Miller holds a J.D. from Columbia Law School, an M.A. from the London School of Economics and a B.A. from the University of North Carolina at Chapel Hill.