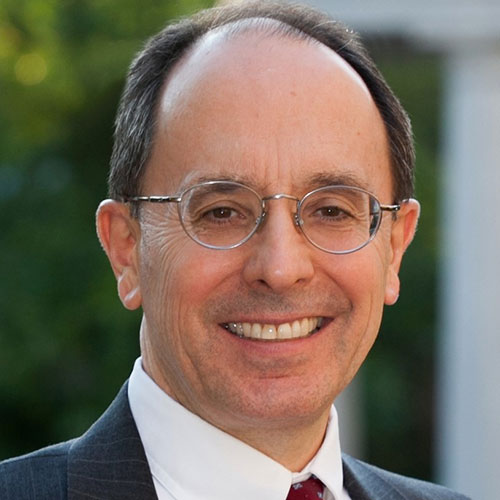 Long-time banking law professor, Arthur Wilmarth, provides a detailed exposition on the causes of the Global Financial Crisis, many of which he had warned about in his scholarship and public testimony in the years leading up to the crisis. Wilmarth was an early skeptic of national bank consolidation due to concerns around the ability of the U.S. bank regulatory system to manage the possible antitrust issues associated with “too big to fail banks,” as well as the impact this would have on local (especially rural) banks and economies. Seeing the tremendous power of too-big-to-fail entities, Wilmarth was worried about mixing public and private functions and the entities’ increasing intake of risky securitization businesses. Wilmarth discusses the pushback and criticism he received from the banking industry and federal regulators, even as it was becoming more apparent that large national banks were threatening financial stability. Wilmarth also describes the preemption fight between the Federal Reserve and the Office of the Comptroller of the Currency over control of deregulated financial powers. He points to the significance of Cuomo v. Clearing House Assn., L.L.C., where the Supreme Court determined that a federal banking regulation did not preempt the ability of states to enforce their own fair-lending laws. Still, in Wilmarth’s estimation, the case was not sufficient to prevent the Office of the Comptroller from engaging in a forceful campaign to preempt state laws that placed restrictions on the problematic practices of federal banks and thrifts. Wilmarth believes that a new Glass-Steagall Act is needed to address the deficiencies laid bare by the Global Financial Crisis and which the Dodd-Frank Act did not address.

Arthur E. Wilmarth, Jr. joined the faculty of The George Washington University School of Law in 1986, where he teaches courses in banking law, contracts, corporations, professional responsibility, and American constitutional history. Prior to joining GW Law, he was a partner in the Washington, DC, office of Jones Day.

Professor Wilmarth has testified before committees of the US Congress, the California legislature, and the DC Council on bank regulatory issues. In 2010, he was a consultant to the Financial Crisis Inquiry Commission, the body established by Congress to report on the causes of the financial crisis. During 2008-2009, he served as Chair of the Section on Financial Institutions and Consumer Financial Services for the Association of American Law Schools, after serving as the Section’s Chair-Elect and Annual Program Chair during 2007-2008.

Professor Wilmarth is also the author of Taming the Megabanks: Why We Need a New Glass-Steagall Act(Oxford University Press, 2020) (forthcoming), and co-editor of The Panic of 2008: Causes, Consequences, and Implications for Reform(Edward Elgar, 2010). He has published more than 40 law review articles and book chapters in the fields of banking law and American constitutional history.