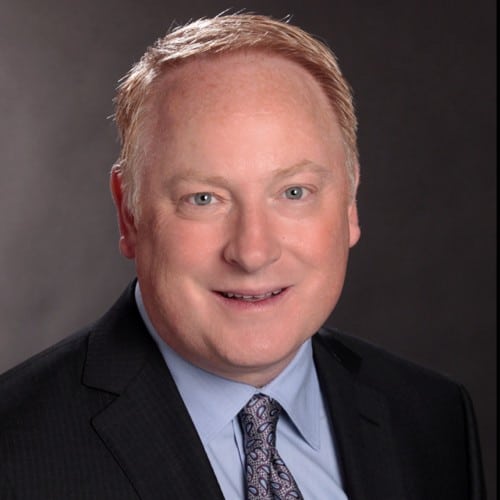 Andrew Peach was a residential mortgage industry professional at Bank of America and Aurora Loan Services, a subset of Lehman Brothers, in the run-up to the Global Financial Crisis. He explains the dynamic between loan officers and borrowers, and how compensation practices affected these relationships. While at Aurora, Peach witnessed the rise of Alt-A lending and how the influx of Wall Street firms into the mortgage securitization business transformed lending practices in the early 2000s. Peach concludes by discussing how the combination of loosened credit requirements, the desire to increase homeownership rates, and reduced regulation caused the crisis.

Andy Peach currently works as the Senior Vice President of Correspondent Sales for Mr. Cooper in Charlotte, North Carolina. Prior to his current position, he served as the President and CEO of Waterstone Mortgage. Peach began his career at Bank of America, where for worked for over 10 years. As the Senior Vice President of Retail Sales and Strategy Executive, he managed the retail mortgage sales force that consisted of 2,000 loan officer and $25 billion in annual production. Following his time at Bank of America, Peach began working for the Lehman Brothers subsidiary Aurora Loan Services in 2005, where he led an expansion of their east wholesale region. Peach then moved on to JPMorgan Chase and served as a Division Manager in Correspondent Lending until 2013. Peach received his B.S. in Finance and Marketing from the University of South Carolina’s Darla Moore Business School in 1987.

This article discusses Andy Peach’s appointment to president and CEO of Waterstone Mortgage in August of 2019. It includes quotes from Doug Gordan and Andy Peach about the excitement surrounding Peach joining Waterstone Mortgage. In addition, the article briefly summarizes Peach’s 30 years of experience in the mortgage industry.