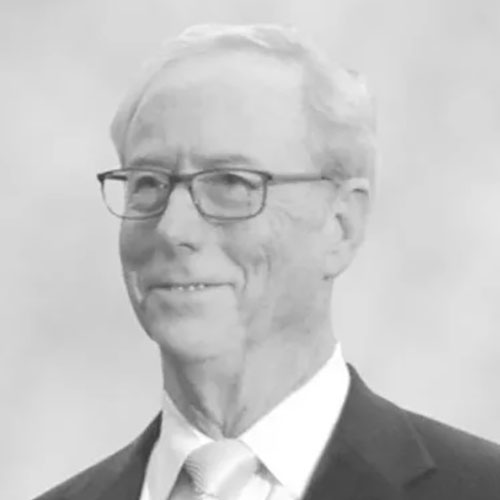 Alan Hirsch is the former North Carolina Deputy Attorney General and Chief Policy Advisor to former Governor Mike Easley. In 1993, Hirsch became the Director of the Consumer Protection Section of the Attorney General’s Office. In this role, he helped draft the 1999 Predatory Lending Law. After serving under Attorney General Easley from 1992 until 2000, Hirsch followed Easley in his new role as Governor. As Chief Policy Advisor, Hirsch worked to prevent foreclosures for individuals who had become unemployed during the Great Recession. Throughout his various roles in the state government, Hirsch taught political science at North Carolina State University for three years and the University of North Carolina at Chapel Hill for 20 years, until 2003. Hirsch moved into the healthcare sector, beginning in 2009 as the CEO of the NC Healthcare Quality Alliance. He retains that position today and is also CEO of Biorg, a regenerative medicine company. He was also CEO of the NC Health Information Exchange. He served as Chair of Governor Roy Cooper’s Department of Health and Human Services transition team. Alan Hirsch holds a Bachelor of Arts from UNC and a Juris Doctor from Columbia Law School.

Legislative Research Commission – Credit Insurance and Mortgage Credit. (2000). Report to the 2000 Session of the 1999 General Assembly of North Carolina.